Reggae star Skip Marley has teamed up with dancehall star Popcaan for a new collaboration in the pipeline which will reportedly be dubbed ‘Vibe’. Marley tweeted the track’s October 1 release date teasing  new acoustics.
He tweeted: “Mi new chune ‘Vibe’ will be officially out fuh di people on 10/1,” he tweeted. “Thank yuh all for believin’ wit me ‪#GoodVibrationz.”

Marley’s debut EP, Higher Place, was nominated for the Grammy Award for Best Reggae Album last year, however, some critics have argued that the EP ‘is not really a Reggae record’.

Mon Sep 27 , 2021
The police are investigating the death of an artiste Kavin Hill otherwise called Kashmar who was killed by persons unknown close to Salt  River in Clarendon on Thursday.The Corporate Communication Unit has since confirmed the shooting.  Reports are that Hill was parked along on the side of the Salt River […] 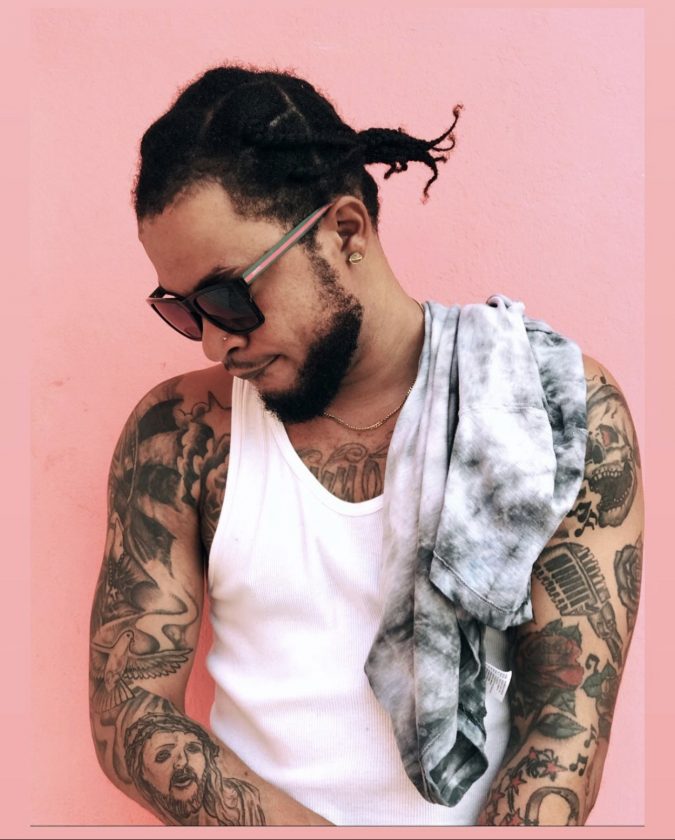