The song, which features R&B singer H.E.R, received the certification from the Recording Industry Association of America (RIAA) after selling more than 500,000 units in the United States.

Slow Down is featured on Skip Marley’s debut EP Higher Place, which was nominated for a Reggae Grammy award.

The single made him the first Jamaican-born artiste to secure the number one spot on the Billboard Adult R&B chart.

It earned a Grammy nomination for Best R&B Song earlier this year.

The official music video for the single has been viewed more than 36 million times on YouTube.

Mr. Lexx wants the Minister of Health to step down after vax over water comments

Sun Sep 19 , 2021
DANCEHALL ARTISTE Mr Lexx is calling for his resignation, after seeing a video of the Minister of Health Christopher Tufton in a rural community, suggesting that persons prioritise getting vaccinated instead of focusing on getting water in their pipes first. “Jus fi dat him fi step dung. Chang and Tufton tuh… […] 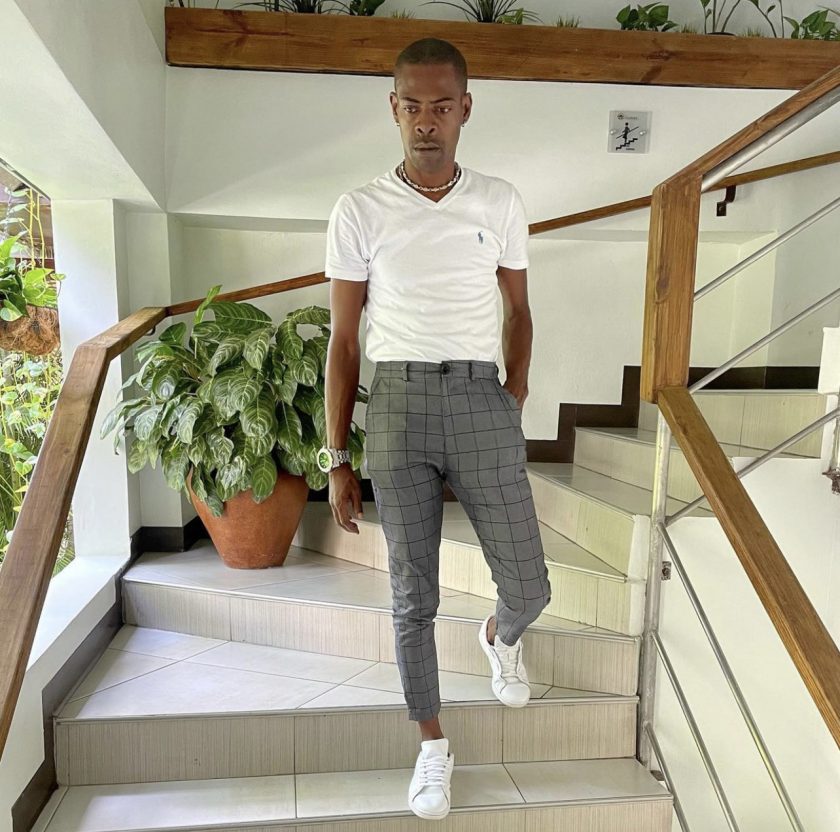