Trinidad-born pop star Shazelle has hit #2 on the biggest digital download site in Japan with her combination single, State of Emergency, featuring Beenie Man.
“Since we started the digital sales of “Shazelle / State Of Emergency” on the 18th July, it went straight to number two on the Recochoku (Japan’s biggest digital download site) international charts,” Ivan Berry, who manages Shazelle, said in a release.
“On this chart, Shazelle has beaten Nicki Minaj, One Direction, Cover Drive, Flo Rida, Kat DeLuna etcetera, all the new big names, it’s a great sign that augurs well for the future,” Mr. Berry said.
The chart can be viewed at http://recochoku.jp/recochoku_ranking/yougaku_full.html
Shazelle will be in Jamaica in August where she will participate in a C2W Music workshop in Montego Bay.  Shazelle is a signed songwriter with C2W music, which has just been launched in the Jamaican junior stock market.
“I’ve been to two C2W camps so far and have learnt and accomplished a lot working with the international and regional songwriters and producers that were there. I’ve met and worked with people who’ve written for Rihanna, Usher, Justin Bieber and Madonna just to name some. Two of the songs I co-wrote are going to be recorded by internationally signed artistes so that’s huge for me,” she said.
In the meantime, Shazelle is eyeing other projects.
“I’m going to be involved in an animated film written by a very talented screenwriter from Trinidad, Tim Teemal. I am really excited about that,” she said.

Jahvinci scores with 'Drop a Night' 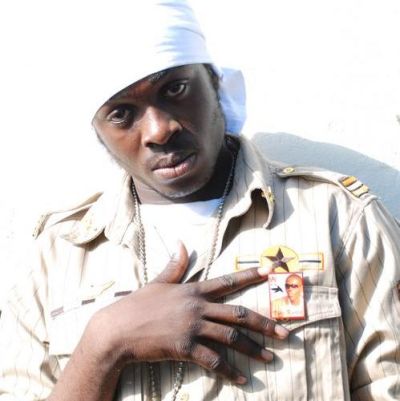