After being incarcerated for almost two years Shawn“Sivva”Storm still  hasn’t let go of his dream. While his mentor Kartel has had a number of current releases, the Sivva had one previously unreleased song which is being released as the first summer song for 2013 entitled “Summertime in Ja” featuring blak diamon produce by UMI records. Pending the release date the song is being played on all major radio stations island wide. Its also played in the Us Canada n Carribean and getting over 10,000 views on youtube. “Girls Fly Innnnnn” is the most liked part of the song.

While other producers  have forgotten about shawn storm producer Anju Blax didnt. The song has been recorded since 2011 and was never released. Adding his artist blak diamon to song and releasing it on April 19 2013. The video will be directed by icey jace which will shot second week of may and released by the end of may. With all the good feedback and ratings summertime in ja might be the baddest the song for the summer 2013. 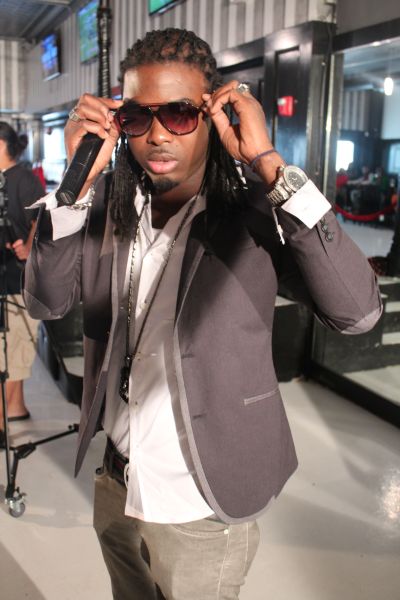