Reggae singer Robert Sutherland is happy that his new single, ‘Never Give Up’ has been proving a source of inspiration to many people in Jamaica and around the world.

“This song, ‘Never Give Up’, could not have been released at a more appropriate time. The song speaks to all people, particularly those of humble means, telling us all to stay the course despite all the hardships of life. It’s getting a great feedback, airplay on local reggae stations and underground radio stations in Florida, New York and Jamaica,” he said.

The song was released on Nijeri Records in February 2020. The song was produced by Robert’s long time friend Roger Grant and written by Sutherland himself and Patrick Dunn.

“The video for the single has already been released online. Because of the economic hardship and emotional struggles people are undergoing at this time, it  is very relevant and is a must see because it truly captures the message everyone needs to hear: keep striving,” Sutherland said.

Sutherland will follow up this song with another uplifting track entitled “Another Youth Rise” written by Robert Sutherland and music/mentor/friend Steve Golding. Other songs in the pipeline include a cover of Gregory Isaac’s, “What More Do You Want” which has been produced by acclaimed studio engineer, Delroy “Fatta” Pottinger.

In the meantime, Sutherland is amping up promotions of ‘Never Give Up’ in international markets, especially in Africa and South America.

“The song is getting some good airtime in certain African countries, and another one of my songs, “You Can Be A Hero,” done with and for D J Prodigio, is enjoying good exposure and rotation in Brazil, the Summer is shaping up nicely,” Sutherland said.

After migrating in 1999, he continued following his passion and honed his guitar skills. In the last quarter of 2012 Sutherland released his debut album Courage on the Nijeri record label, a label which he founded.

On the strength of the album he was invited to perform in December at Hootananny, known for catering to roots-reggae artistes, in Brixton, London. He has continued to tour, release music and grow his fan base.

Thu Jul 23 , 2020
It's inspired by the positive spirit of global brotherhood and humanity drawn from the teachings of His Imperial Majesty Haile Selassie in the 1940s and '50s, and continued by Martin Luther King and Malcom X in the '60s. The record's timeless grooves are a vibrant musical celebration with an uplifting and unifying message that has more resonance with each passing day," Doncker relates. 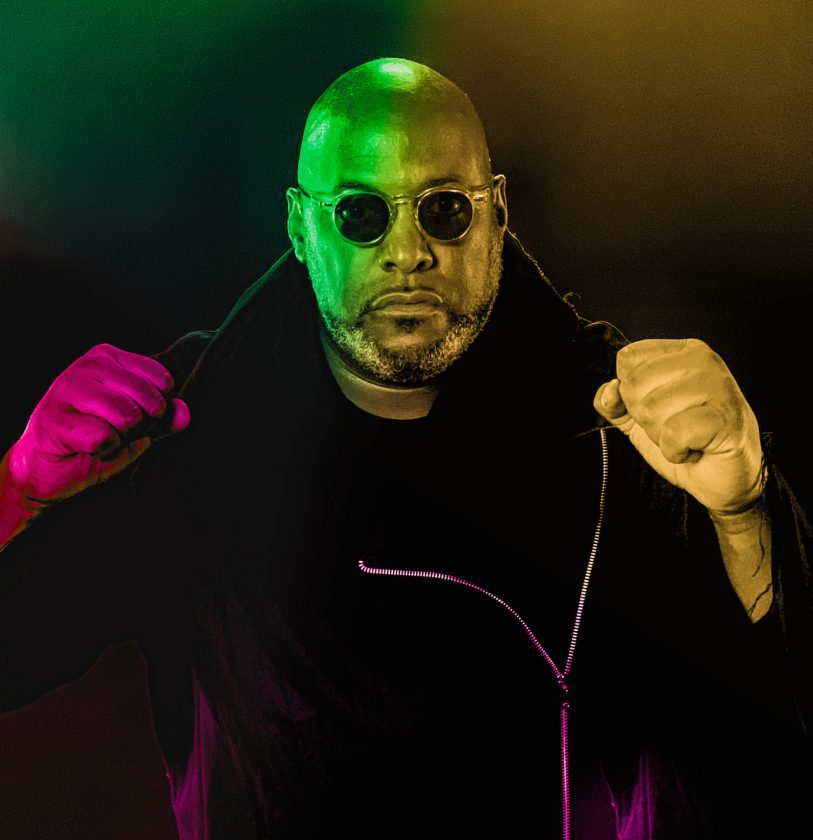