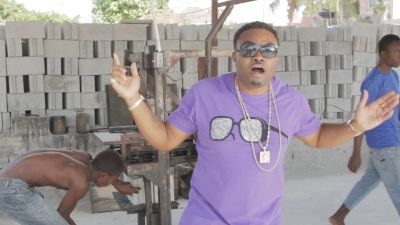 Montego Bay-based artiste Rickey Teetz  was busy last weekend, doing several gigs. On Saturday, Rickey Teetz shelled down Party Me Seh in Jagon Lawn with his new single, Tip Yu and then he followed up that with an amazing performance at Venture River in Westmoreland during Kwaku Vybz birthnight bash where he was a special guest performer.

ARE DANCERS BADMIND AND UNGRATEFUL???? 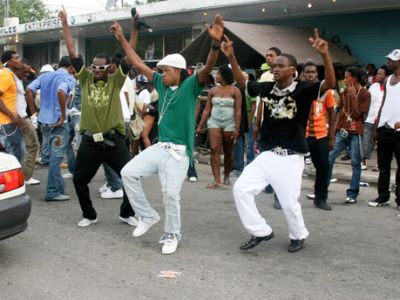