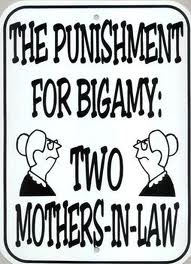 A well known pastor and taxi driver who plies from Spanish Town to Waterloo appeared in the Spanish Town RM Court on Wednesday, May 13, 2015 on charges of bigamy.

The accuse Peter Willesby is said to have married three times without any divorce. Appearing as the complainant was Mrs. Janice Fraser-Willesby, wife number three and the witness Pastor Donald White.

SHOOTING ON MANDELA HIGHWAY @one876

Fri May 15 , 2015
<p style="color: #000000; font-family: Arial, Helvetica, sans-serif; line-height: 22px;">A section of the Mandela Highway is currently impassable last night due to a shooting incident that took place in a section close to the fishing area. </p>