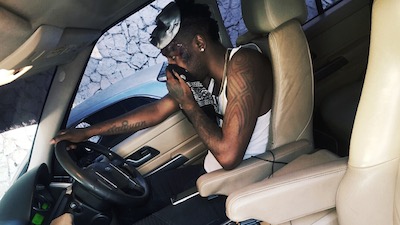 Dancehall artiste Noface Unknown has been the victim of online discrimination and abuse since a photo with his scarred face was leaked online.
“I am getting some abuse, but my supporters are showing me a lot of love. Nobody should be ashamed of how they look or be discriminated against because of their physical appearances, but ah just the ting go. Mi fans dem a rally to me, the songs dem a gwaan good, mi ah hold dem,” he said.
The leaked photo has strengthened his resolve to have a plastic surgery operation performed to remove some of the scars and burns from his face.
“Mi a plan to do the surgery later this year when I save up enough money,” he said.
In the meantime, the artiste’s ‘Tank Up’ single has been added to the playlists of two international stations in the cities of Toronto, Canada and Miami, Florida.
“Right now, I am getting a lot of calls from promoters about upcoming shows on the strength of my airplay overseas. A lot of people want to see Noface Unknown’s face but the surgery is not complete as yet so that will happen in time. 2017 looks great, I am really pleased with the success of ‘Tank Up’,” he said.
He performed at the Stone Love Anniversary show on December 24 at Red Stripe Oval, and he also performed at ‘Ochi Fest’ in Exchange, St. Ann. He has secured bookings for dances in Montego Bay and Trelawny in January.
He recently wowed a large audience at the Trelawny Food and Music Fest where he got a big forward for his hit songs, Tank Up’ and ‘I am the Chosen’. He also performed at a show called ‘Climax’ in Duncans, Trelawny, and his popularity has continued to soar.
No Face Unknown’s latest single, ‘Still a Dweet’ on the Desconocido Music label has racked up 21,000 views in only one week since its release.
Other singles to watch for include ‘Tonight’,  ‘Happy Like This’ and ‘Warning’. He can be contacted @noface_unknown, or  IG: @noface_unknown.
“I will be shooting a videos from ‘Warning’ and ‘Still a Dweet’ in January to kick off the 2017 with a bang,” he said. 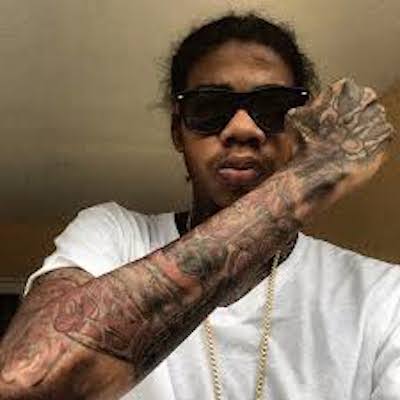