According to the Constabulary Communication Network, investigators probing the death of producer Patrick ‘Roach’ Samuels, raided the cell of Vybz Kartel at the Horizon Remand Centre and seized two cellular phones and three thumb drives. The cell of Garfield Vassell, otherwise called ‘Zebra’, was also searched and the officers seized a sim card, as well as a piece of paper containing instructions purportedly written by Hype Type a Love deejay. 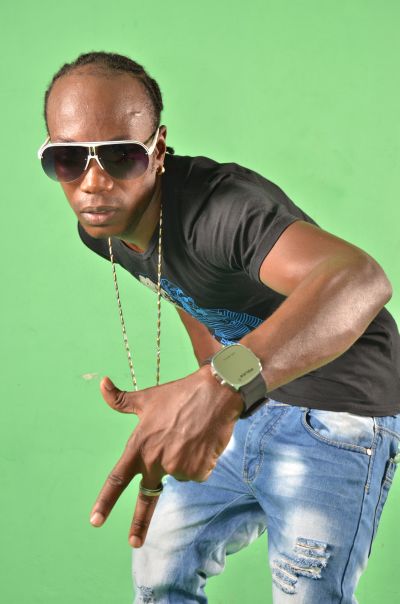