Singjay Fyah Sthar is blitzing the streets and the radio with his latest single ‘Moving Up’ .

“Moving Up is dedicated to my team, my family, my manager and the producers I’ve worked with. When we win, the whole team wins. Unity is always strength,” he told BOUNCE876.COM

Initially released in October last year, it was re-released this month. The song is co-produced by World Blast Music and Gaga Production. It is featured on the Open Rebuke Reloaded rhythm.

“The feedback to the song has been great so far. I am happy the way things are progressing as far as the song is concerned,” Fyah Sthar shared.

An accompanying music video is in the works.

A career in music was inevitable for Fyah Sthar (given name Marlon Irving). Hailing from Union Gardens in Kingston, he said his father was a singer, while a few of his uncles were producers at the famed Channel One studios on Maxfield Avenue.

“When I turned 18, I started to write my own music and due to strong influence from my friends in Cumberland, Portmore, I decided to go the professional route,” he said.

He spent a few years touring with reggae artiste I-Wayne, an opportunity, he said, which taught him a lot. Both are former members of a group called Buzhrock Warriors, which also included reggae artiste Mr Perfect. The group’s name was later changed to Lava Ground Warriors.

“My journey has been a blessing and still is, because I’m still here living and doing what I was born to do, while inspiring people with the music,” Fyah Sthar added.

He is being managed by street guru, Andrew Powell.

Curly Cash banks on 'Win We a Win' EP

Tue Aug 25 , 2020
He is currently promoting a 6 track EP dubbed ‘Win We a Win’, distributed by VP Records, which is now available on all major music download platforms. 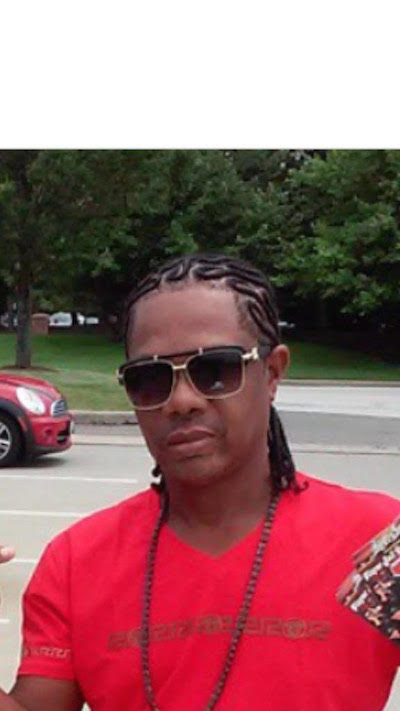