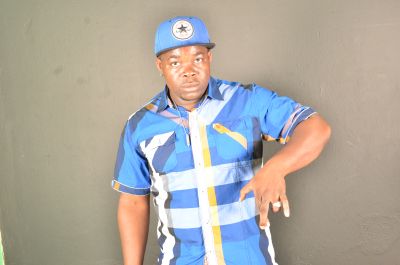 “The response in the streets has been phenomenal so far. The song played at Magnum Overdose in Old Harbour, and then at Magnum Wet Wet Saturdays in Gordon Pen over the last week and the gal dem love it. Over the weekend, mi go hold the mike and perform it on a TV track over Ya So Nice Thursday inna Damhead over Spanish Town way and the whole place lift up,” an enthusiastic Furtyle Brayain said.
There are plans to shoot a video for the single in June given the favourable response on the streets.
“Mi affi big up Adena because the song ah create a big buzz, it ah flash up,” he said.
Over the past month, he has done interviews on ZIP FM, Newstalk, RJR and on Suncity Radio. He has also appeared on TVJ’s ‘Intense’ weekly programme.
Furtyle has carved out a reputation for his intellectual proverbs and his ability to spit verses on dancehall and hip hop beats with equal skill.
The deejay first vaulted into the public spotlight with the humorous counteraction to Vybz Kartel’s international hit, Clarks. The single, “Kickers over Clarks” became a radio hit recorded under the deejay’s first alter ego, Eppi on his first label, Rebels Production.
After the initial success of ‘Kickers over Clarks’ several years ago, Furtyle continued to work in order to finetune his sound. Recently, he started  a new label Mayegog Records/Mayegog Music, and began to produce his own music, rapping and deejaying over established beats.
He has performed at the Star Jam at the Aquasol Beach Park, ‘Total Eclipse’, an anniversary party for disc jocks based in Ocho Rios and Magnum Overdose over the recent Easter weekend. You can look out for his new singles such as Flow So Sick on the Mayegog Records-Shadyville Records imprint and ‘Angel of Music’ on the Mayegog Records imprint.
You can contact him at facebook.com/furtylebrayain and twitter.com/eppirebel.

M GEE STAKES HIS CLAIM AS THE NEXT BIG DANCEHALL FLOSSER 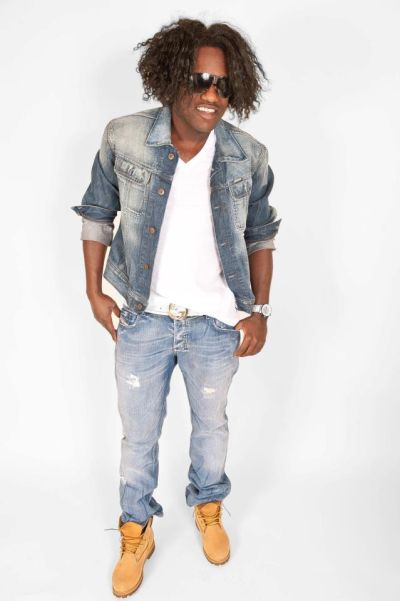