Reggaeton rapper and producer Dan Sur, has gone viral on social media after uploading photos and videos to his TikTok account, showcasing what he claims are surgically implanted gold chains hanging from his scalp as a replacement for his hair.

“The truth is that I wanted to do something different because I see that everyone dyes their hair. I hope not everyone copies me now,” said the 23-year-old in one of the TikTok videos he shared with his 1.9 million followers on the streaming platform.

“I have it as a hook that is implanted in my head and that hook has hooks and they are all hooked in my skull, under my skin,” Sur said in another viral clip.

He also proved his chains were real and not made of plastic as some claimed by posting a video where he dipped the chains in a solution.

“This is my hair. Golden hair. The first rapper to have gold hair implanted in human history,” he added.

Dan Sur reportedly underwent the surgery in April this year.

Some fans have labeled him as “wild” for the bold move, while others think he was inspired by rapper Lil Uzi Vert, who went viral earlier this year after spending $24 million to embedd a “natural” pink diamond into his forehead.

Mon Sep 13 , 2021
Dancehall artistes Buju Banton and Shenseea have made the Billboard Hot 100 as part of Kanye West’s Donda album. The project, which debuted at number one on the 200 chart, features Banton on Believe What I Say, while Shenseea made an appearance on the single Pure Souls. Believe What I […] 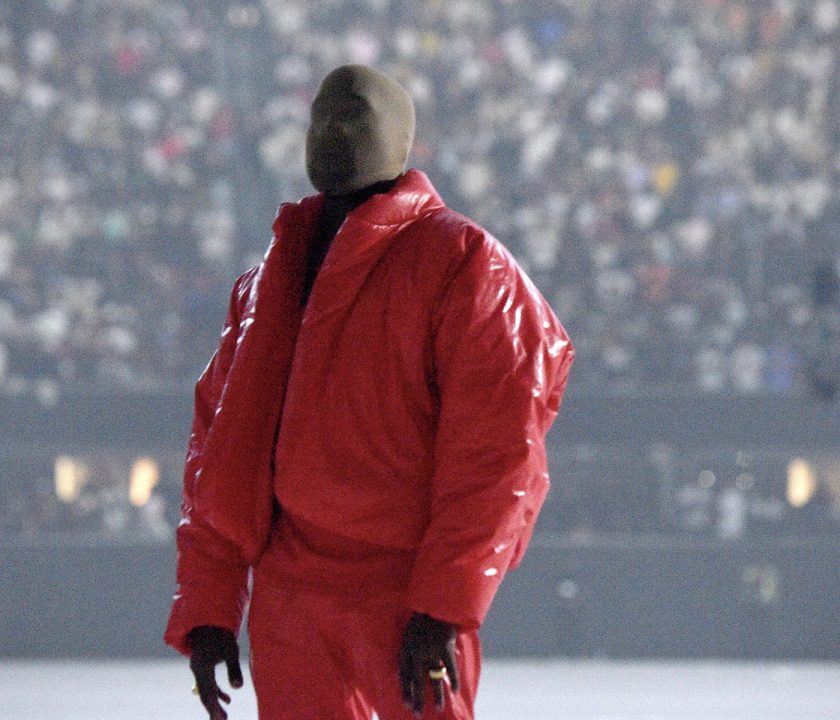