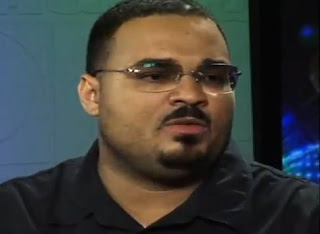 Police sources have revealed that the gunman who attacked music promoter and nightclub operator Corey Todd in a pre-dawn shooting on Thursday may have been “imported” from Kingston to do the deed.

He has been identified as Corey Grant of a Rockfort and Spanish Town address.
The police are now seeking the motorcyclist who sped off after his crony was cut down in a hail of bullets by a policeman who is a licensed firearm holder who was at the scene of the shooting.
There are conflicting reports whether the policeman was a patron of the club or a member of Todd’s security team.
Police reports that Todd was closing the Taboo nightclub when a man ran towards him and fired shots at him. Todd took evasive action and was struck in the right arm. The shooter attempted to run back to nearby bushes where his crony waited on a motorcycle. However, the man was cut down by the policeman.
The motorcyclist escaped. The Independent Commission of Investigations is now probing the killing. 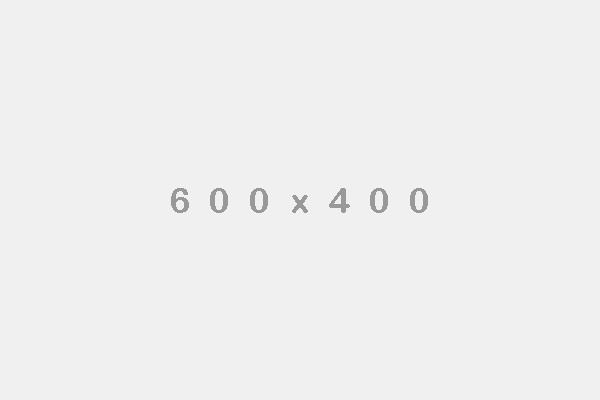