Dancehall artiste Cashan is not afraid to say what she wants in a relationship. She loves talking about relationship goals, sexual chemistry and the effect that she has on men when they bask in the mere corona of her presence.

Listen to her track to hear her mind-numbing metaphors and apple-sweet vocals.

She has high hopes that young women will internalize the messages in her “Self-Perception” EP, and pick up valuable skills to survive a world where poor, vulnerable women often face physical and domestic abuse.

“Self-perception is basically interpreting the meaning of your own behaviour, you evaluate your own attitude and question yourself as to what triggered you to act a particular way. All the songs on the EP have a different feel, all based around the central theme of self-perception and self-discovery, an important thing for young women navigating a world where exploitation and abuse is common,” Cashan said.

The project is a rallying cry directed at an upwardly mobile, independent predominantly female audience.

“Each track has its own groove and twist which gives the entire EP a mood swing type of vibe, it is journey towards true self-dicovery and enlightenment,” she said.

The compilation was produced by Sasaine Music Records/ Fada Bravo Productions and distributed by Zojakworldwide with the main help of Kraiggi and Josh. “Self-Perception” is now available on all digital platforms such as Apple Music, iTunes, and Spotify.

Born Sabrinia Hamilton, she hails from the parish of St. Ann, Jamaica where she attended the Ocho Rios High School. Cashan officially recorded her first single in 2014 titled “Wife”, and she continued to work on her craft.

She is most known for singles such as ‘Journey On My Own’ and ‘Mek It Up’.

Thu Jun 25 , 2020
Reggae artiste Dillgin is overjoyed at the response in the streets with his grimy soulful dancehall single, ‘My Life’, which was released on the Chase Mills Records/Wall Streets Records label last year. “The momentum ah build cause the song ah show up on the playlists of IRIE, ZIP, Suncity Radio. […] 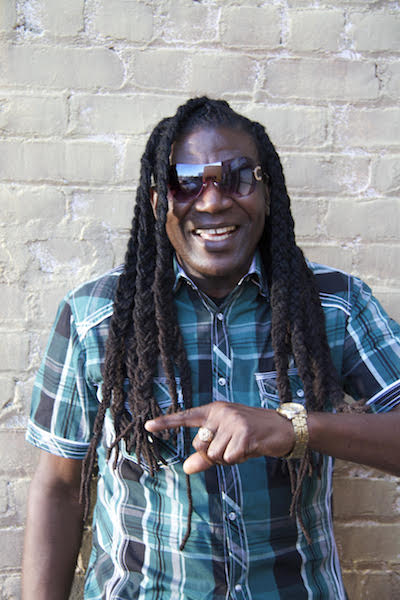