Entertainers 10Tik and Yaksta will be performing at an event dubbed ‘Acoustic Live’ at the Bamboo Splash Lawn at 90 Barbican Road on March 31st.

“Live music is back! Live entertainment in the soul of the city is back and the whole industry is buzzing about this live acoustic showcase. This will be Yaksta’s first major show in Kingston so there is a lot of interest in the show. This will be an opportunity for 10Tik to show his versatility as well,” Natalee Jacas, production manager of Bamboo Splash Entertainment, said.

Godfather is the owner of Bamboo Splash Entertainment.

“This is also an opportunity for Yaksta and 10Tik to perform their single, Freedom live for the first time,” Ms. Jacas said.

The event will be first of many live events at the venue as there will be live showcases once a month featuring artistes such as Dre Island, Marcia Griffths and others in coming months.

Last year, both 10 Tik and Yaksta collaborated on a new track, called Freedom.

Released last year, the single gained rave reviews with fans voicing their support and embracing the unity among the fast rising entertainers. A video for the project, produced by Swardawg Records, Bigga One Music and Khaos Music, racked up over 1.7 million views.

Mon Apr 18 , 2022
Reggae singjay Ras Chibuzo has embarked on what he has dubbed a Royal Soul Youths Restoration tour to heighten black consciousness in schools in St. Catherine. He kicked off this tour with a performance at his alma mater, Ewarton High on Tuesday of this week. “I started my Royal Soul […] 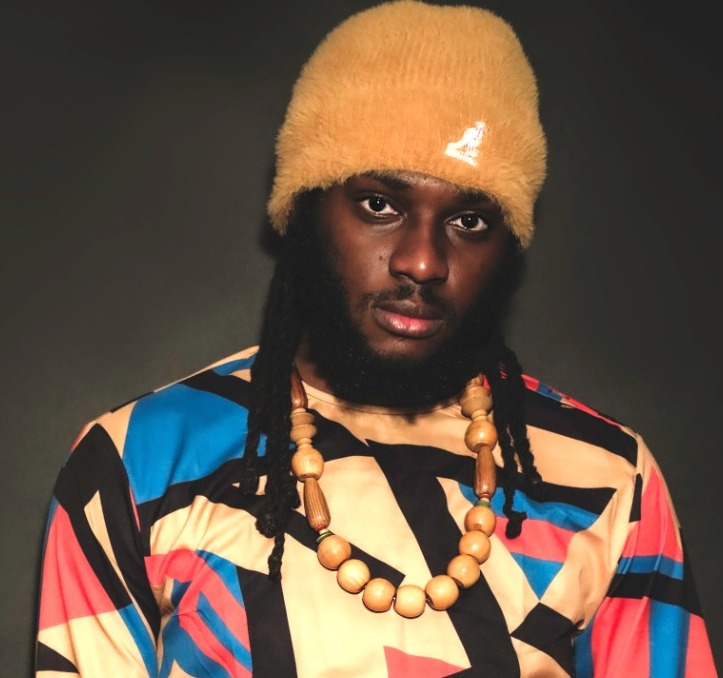