Dancehall artiste Wesley Diamond has a gloomy forecast of world events. He feels that ‘we ain’t seen nothing yet’.

Listen to his latest single, Revelation 20, and you will understand that he believes catastrophe is on the horizon as he addresses the social inequities which have made surging oil and food prices almost unbearable for the poor and vulnerable.

“The COVID-19 pandemic inspired me to write this song, the pandemic was just a sign, a warning of things to come, people think it’s over but is just a rehearsal for what’s to come…instead of unity, we have more division. The events of the past months, the high oil prices, the food prices, the Ukraine war and the coming food shortages. It is just greed, bad mind, envy and sin, similar to the Revelation 20 and the end of days,” Wesley Diamond said.

The single was released on the Jah Anointed label in April, while the visuals were released one month ago.

“The video has racked up over 100,000 views in only one month. I have been campaigning with vloggers and going hard on social media and the results have been great. One man against the world with the Almighty before me.
We are in a time where evil no longer hides in the shadows; where bad-mind,envy and greed are consuming our world. Stop the greed,” he warned.

Born Wesley Allen, he made his recording debut in 1989 with Run for Your Life, a collaboration with Hitman Wally. He has collaborated with the likes of Skull Man, Sugar Slick, producers Syl Gordon, Call Me Shams, Jah Sno Cone and Big Yard Music.

In 2002, he recorded Gangsters, along with Shaggy and the Big Yard All Star. The song was featured in Cess Silvera’s film Shottas.

He is also known for songs, including Nah Give Up and Gun Ting featuring Kiprich.

Mon Jul 11 , 2022
Reggae artiste Prestige is concerned about a new level of savagery and indifference that seems to be creeping into society as the financial struggles deepen and people feel trapped in their situations. To this end, he has released a new single, Struggle is On, on the Haad Rokk Muzik label […] 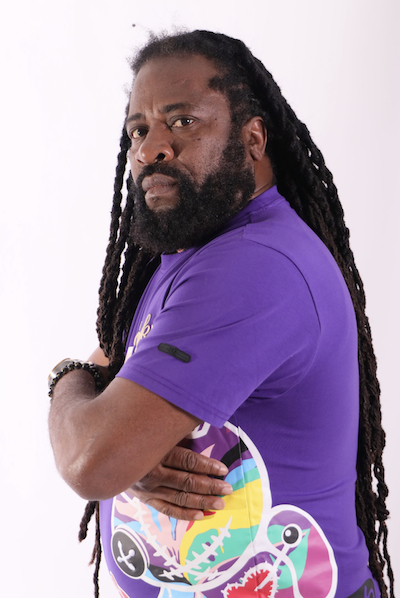