Three young men who appeared in the Spanish Town Circuit court on rape and sexual assault all walked away free men recently when the judge ruled a no case submission.

Oneil Grayson, Rohan Coley and Dennise Mayne who were 15 and 16 years old respectively with the complainant 9 years old had their case dismissed base on discrepancies.

The incident which occurred on the government local election day in 2007 in Dagga Bay, Old Harbour Bay was outlined that the child who was using a pit latrine was tied up with rope by the three accuse.  Grayson and Coley was said to have placed their private parts in her mouth and Mayne  his penis in her vagina.

The medical observation by the doctor showed that there was no sign of “foul play” and that no sign of penetration was evident.

Robert Marley Foundation donates 15M worth of equipment to hospitals @one876 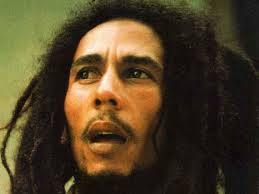