Reggae fans are looking forward to “an elevated experience”, promised by Reggae Sumfest promoters this year. This experience  will be available to reggae fans both at home and abroad.

“This is an international reggae festival,” said Joe Bogdanovich, who recently acquired the Reggae Sumfest brand. “The kind of cost and money that is spent on international acts has become prohibitive, and we’d rather not spend money on the outside, but to support home.”

Although the festival is designed to attract guest from reggae’s international fanbase, the local audience will not be overlooked. “We’re going to have some roadshows,” said Robert Russell, a member of the Reggae Sumfest board of directors.

In the weeks prior to the festival, sound systems branded for Reggae Sumfest will take to the streets, visiting communities island-wide. “We’re going to go the extra five miles this year. Irie FM is gonna be out there, Pepsi is gonna be out there, and perhaps Red Stripe,” said Johnny Gourzoug, former executive director of Summerfest Productions.

These roadshows will lead up to Reggae Sumfest week, which will retain the longstanding Sunday beach party and the All-White Party for Tuesday of Reggae Sumfest week. Instead of opening the performance stage on Thursday with Dancehall Night, that night will carry Reggae Sumfest’s Sound System Explosion.

The organisers will also introduce live 360 degrees virtual reality streaming. And, according to Bogdanovich, members of the public will be able to use their phones to experience the festival in virtual reality, using finger touches to guide the viewer’s direction.

Malikaii.i set to blow up with 'Summertime Blast' 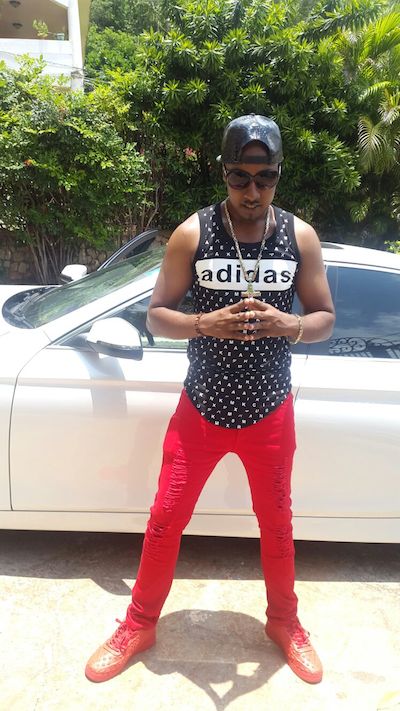