“This is a straight up love song, a single about the power of commitment in a time when relationships seem so short-lived,” Robert Ffrench said.

“This song surrounds a lifelong commitment like promising a girl to love her the rest of life, basically like a marriage. It’s an experience that most people can relate to.”

The single was released on the VP and MRE labels on September 2. Ffrench is pleased with the initial reaction to the song.

“Everyone who has heard the song on local radio loves it, I’ve been getting great feedback through social media. The response has been so positive that we are putting a video together this month,” he said.

Ffrench plans to release a six track EP later this year with tracks such as the socially conscious ‘Black is a Colour’, ‘She Ready Now’ and ‘Every Time I Wake Up’.

“I love songs like ‘Black is a Colour’ because it is a challenge to my brothers and sisters to show me just how black you are, how much you recognize that the fight against oppression is not over,” he said.

Ffrench is a successful producer known for singles such as Modern Girl which was a massive reggae hit in 1986, topping charts in Jamaica, US, Canada and parts of Europe and Japan.

Ffrench scored a radio hit with the self-produced Bun and Cheese featuring deejay Clement Irie in the early 1990s. Other hit songs include What More Do You Want, Ruff And Tuff and On The Dance Floor, which also entered the charts and made him one of the top lovers rock singers of the 1980s.

He recorded several well-received songs with the Kingston-born Heavy D, including Free And Single.

Ffrench says his listening taste was diverse while he was growing up in central Kingston. He began recording during his years at Kingston College and got his first hit, Joker Family, shortly after leaving high school.

He is planning to do major reggae festivals in Europe next year as he promotes his next album which is due for release in 2023.

Fri Sep 23 , 2022
High-Grade Jamaican Leaf is lighting up the local Roll Your Own (RYO) Tobacco industry with its innovative packaging, and excellent line of products. The principals involved are the siblings Brandon Cargill and Krystal Cargill. “High-Grade Jamaican Leaf only uses the finest hand-selected premium tobacco that is packaged in Jamaica. Our […] 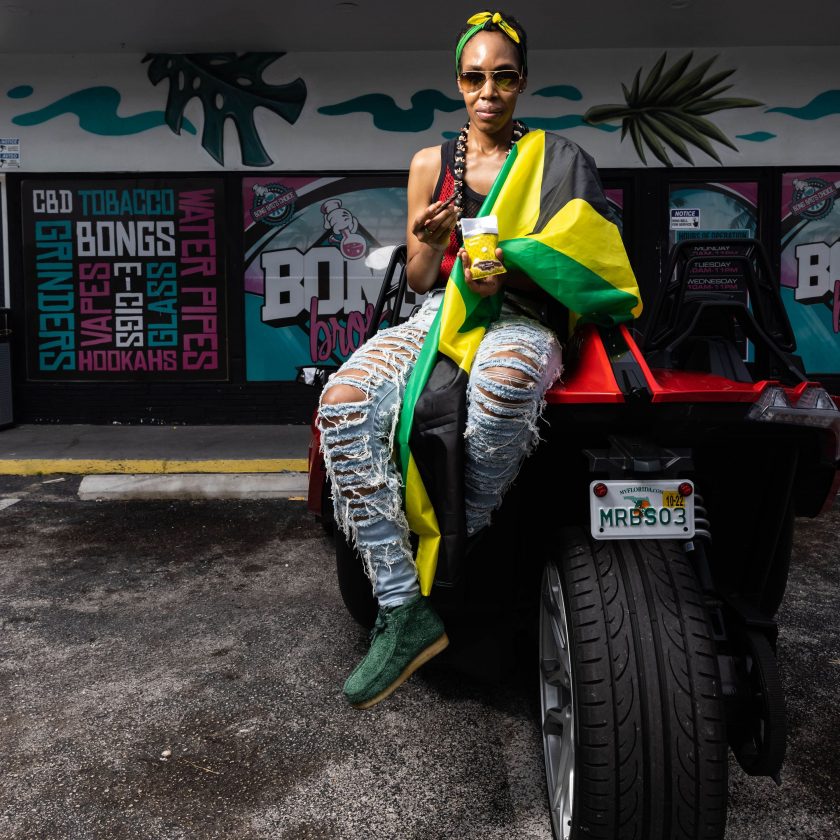