UK-based reggae artiste Regg Stewart is a staunch advocate of the importance of mothers. He believes that he has a unique story to tell about mothers with his single, “Know Mama”, one of five tracks from his EP “Facts Of Life”.

The song is a reminder of where we’d be without our moms (hint: nowhere), and centres around the selflessness and sacrifices of motherhood and its many ups and downs.

“Many people don’t know the important role that mother’s play in the society today. my mother is one of the greatest mothers in the world, it’s her teachings that inspire me to do this Know Mama’ song. When I was 7, my mother taught me about faith, she said son, ‘ketch up the coal stove’, and mi mother go for the biggest pot of water and put it on the stove, and leave out with no money but just with faith she would come back before the water boil out,” he explained.

Fretting that the water would evaporate before she returned, Regg Stewart was relieved when he saw her return with two ‘scandal bags’ of groceries.

“She never had no money, but she left on faith and come back with food before the water could boil out, that’s why me say Mama forever; that ‘s the power of faith. That’s the experience of many Jamaicans, mother as provider, mother as a miracle-maker,” he explained.

Regg Stewart, whose real name is Oneil Stewart, is presently promoting his five track EP, Facts of Life, which features songs like Saddie Saddie, Dutty Tuff, No Room for Doubt and the hard-hitting Money Friend. The EP is produced by Doozie Whyte of Skiffle D Productions.

Regg Stewart was born and grew up in St Thomas and now resides in England where he migrated over a decade ago. He is a former protege’ of Sizzla, and is a Rastafarian who has continued to hone his craft.

Regg Stewart has been making a name for himself performing at small venues across Europe, but longs to return to his homeland.

“I want to forward to Jamaica later this year to step up promotions and shoot videos for the tracks on the EP,” he said.

'Videoropes' pleased with feedback to 'Reality of Dancehall Pt 2' film

Fri May 13 , 2022
Dancehall videographer-turned-film-director ‘Videoropes’ locked into promoting his two hour film, ‘Reality of Dancehall pt. 2’ in the black community in England and in the Caribbean. Starting this month, he will be releasing snippets of the film online in an episodic format. The film is a sequel to his 2012 film, […] 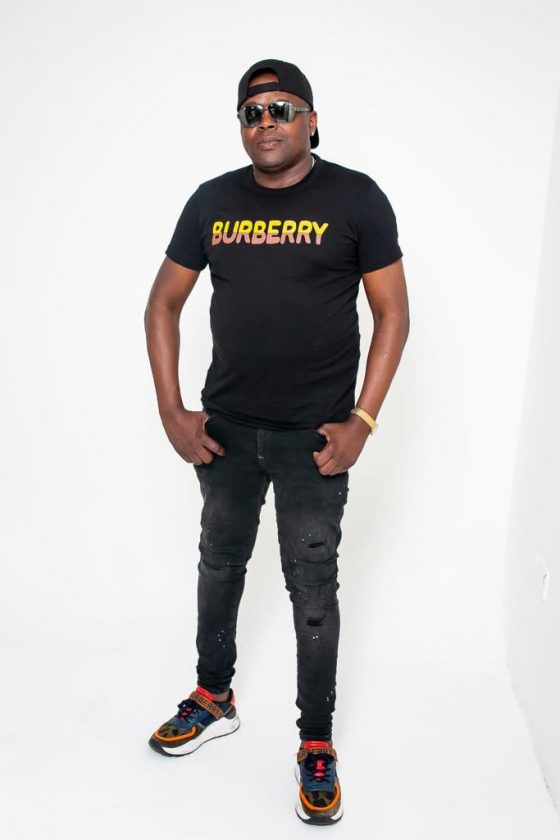