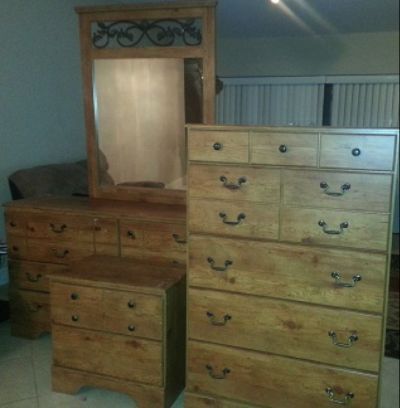 Check out Shellian’s Sex Tape, Mr. Vegas babymother taking it on the sofa in front of her daughter. The three-minute long video shows a woman and a man sexing while a baby girl walks in and out of the room at various intervals. The woman made an attempt to remove the child from the room, however not before removing her underwear in the child’s presence, then swiftly returning to her lover who sat in a sofa partially covered with a sheet. The curious child however returned twice during the sofa action, but she never stop to how the sex sweet. What a ting eh!

Mr Vegas however vehemently denied having any part in the release of the video footage. He says his only focus is his child’s development and he doesn’t want to be reminded of the experience.