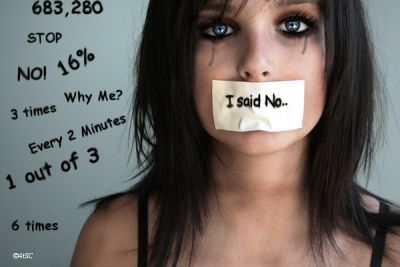 The sexually perverse videos making the rounds of the Internet which show young dark-skinned Jamaican women being physically, verbally and sexually abused by racist white men begs the interesting question: is it possible for commercial sex to be viewed as rape or sexual assault? WHERE IS CISOCA in this case? The women

There is no fixed or legal definition of commercial sexual exploitation. Indeed there has been limited public debate on what makes the difference between something being sexually explicit and sexually exploitative. The sex industry tends not to distinguish between these and attacks campaigners against sexual exploitation as being moralistic and ‘anti-sex’. 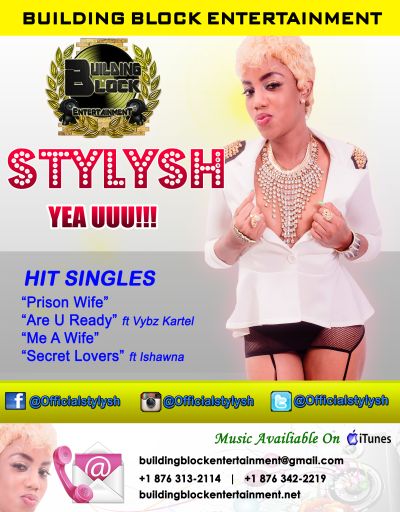