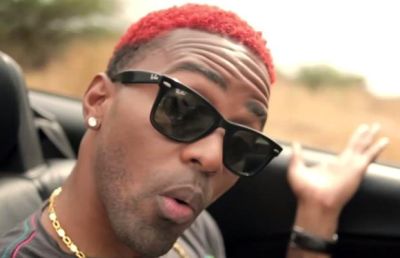 International dancehall/reggae star Konshens was forced to cancel the remainder of his current European tour as doctors have diagnosed the young star with having ‘chronic laryngitis’.

Konshens had been touring non-stop  for the past year, stemming from a US tour which ended in Connecticut before embarking on a 3 week run in France and the African south appearing in Mauritius island, Mayotte and Reunion island, where he further went on to join his band in Europe to kick off his official European tour at the Musa Festival in Portugal. The effects of a rigorous regiment of continued back to back performances took a toll on his voice after delivering a stellar performance at the Summer Jam Festival in front of thousands of fans in the rain. The artist was forced to see a specialist in Vienna Austria who diagnosed him with ‘chronic laryngitis’. 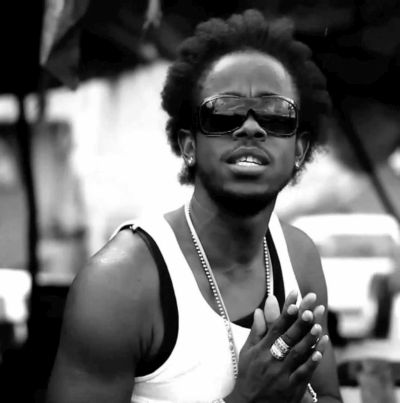