On Saturday night, there was a presentation of the song “The mosquiteo” in “X End Sabbath” by José Ayala, who presented the striking hit with reggaeton style this way. “We arrived in Paraguay, are ‘Dengue and cikungunya flu’ epidemic of reggaeton. The perreo went out of fashion, now is ‘The mosquiteo’ “.

The singer appeared dressed as a mosquito and accompanied by another transmitter bug dengue and chikungunya. The video, just minutes began to become viral through social networks, causing a stir among laperrada by its striking lyrics and catchy rhythm.

This is not the first time that José Ayala presents a parody of something, as he had done with the topic of the rapper PSY, “El baile del caballo”, which had recorded version in the Guarani who had also been the rage in the networks. 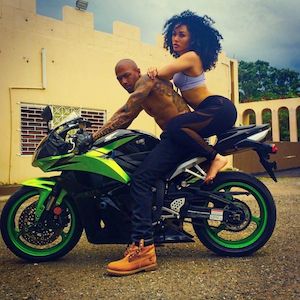