“The track Move is about something both of us were experiencing at the time. People were coming at us with negative energy to throw us off our game. So this song is an affirmation of us moving towards our goals and ambitions, ‘cutting and clearing’ our path and going forward,” said Flyght.

Fans have responded in an overwhelmingly positive way to the song as ‘Move’ is currently the number 19 trending song on local YouTube charts. The track, which was released on August 13, has amassed more than 130,000 views.

“Being on the trending list is a wonderful feeling. The vibes is mad, I can’t complain, it’s doing very well, I am basking in the moment. Laa Lee a family, we have a real friendship. Because of that, everything for this song came naturally, the lyrics flowed and the energy was just right,” Flyght said.

“After mi do the five day quarantine, I was in London earlier this week for a radio pull up interview and a small promotional performance. Is a whole vibes, the experience is second to none, and in the UK, I see real growth for my music and they love our culture,” Flyght said.

He is aggressively promoting his brand on the dancehall scene in the major urban areas of the UK.

“The party scene has opened up in the UK, so I am doing the groundwork ,getting the song played in the clubs and networking with selectors, disc jockeys and other artistes for collabs. I am working with some British producers, a lot of stuff is in the pipeline,” he said.

A former student at Bog Walk High School, Flyght  (given name Marlon Powell) grew up between Trelawny and Linstead, St Catherine. Flyght  won the 2018 edition of the popular ‘Magnum King and Queen Dancehall’ contest when he was known as  Bluugo. He is known for songs such as ‘Quarantine and Netflix’, ‘Ride It’ and ’10Z’.

Mon Aug 30 , 2021
Dancehall artiste Shenseea made a special appearance at rapper Kanye West’s album listening party in Chicago on Thursday night. The ShengYeng Anthem singer performed on the single Pure Souls, which also features rapper Roddy Riich. This is the third listening party for Donda, which is named after Kanye West’s late […] 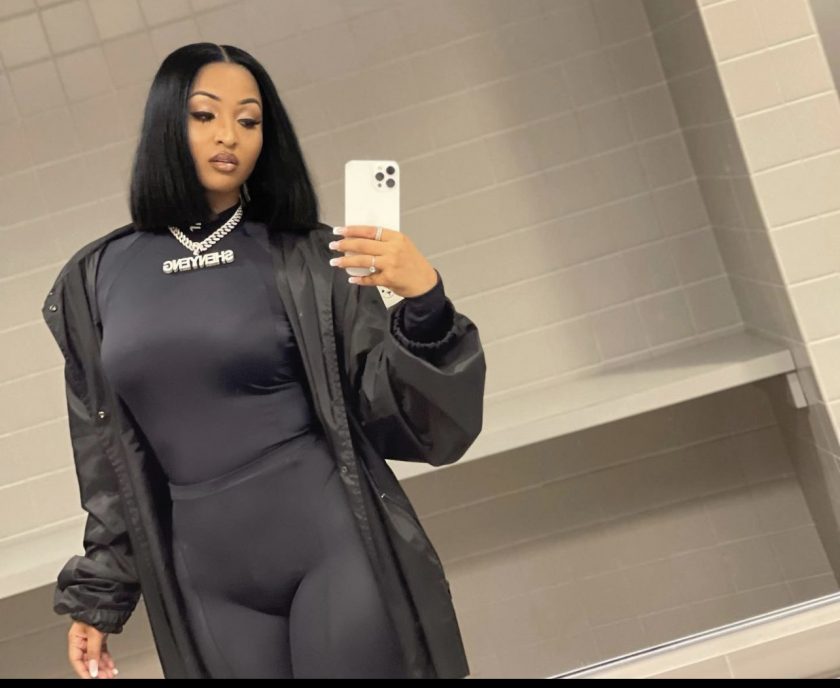