Back to back double Olympic sprint champion Elaine Thompson-Herah was one of three Jamaican winners at the Paris Diamond League meet on Saturday. Thompson-Herah landed the 100m in a meet record of 10.72 seconds.

Another Olympic champion, Hansle Parchment took the men’s 110m hurdles in a season’s best 13.03 seconds, while the women’s equivalent was won by 2015 world champion Danielle Williams in a season’s best 12.50 seconds. The next stop on the Diamond League calendar is in Brussells on September 3.

Sat Sep 4 , 2021
Stephanie Gregg, the 26 year-old daughter of motor car driver Gary Gregg, is dead. She reportedly died in Miami as a result of COVID-19 complications. She was a popular figure with over 34,000 IG followers, and many persons sent condolences, including music industry insider Romeich Major, dancer Desha Ravers and social media […] 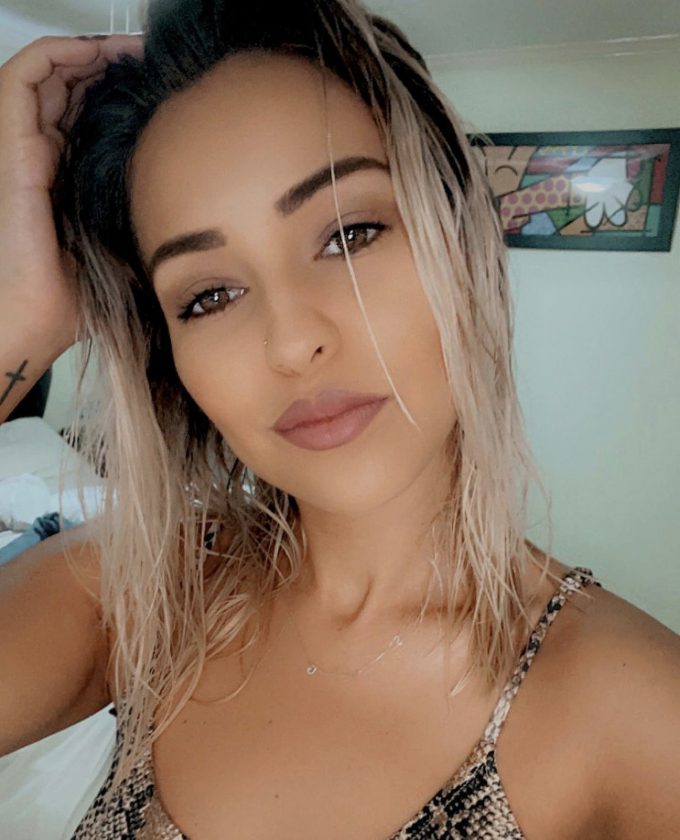